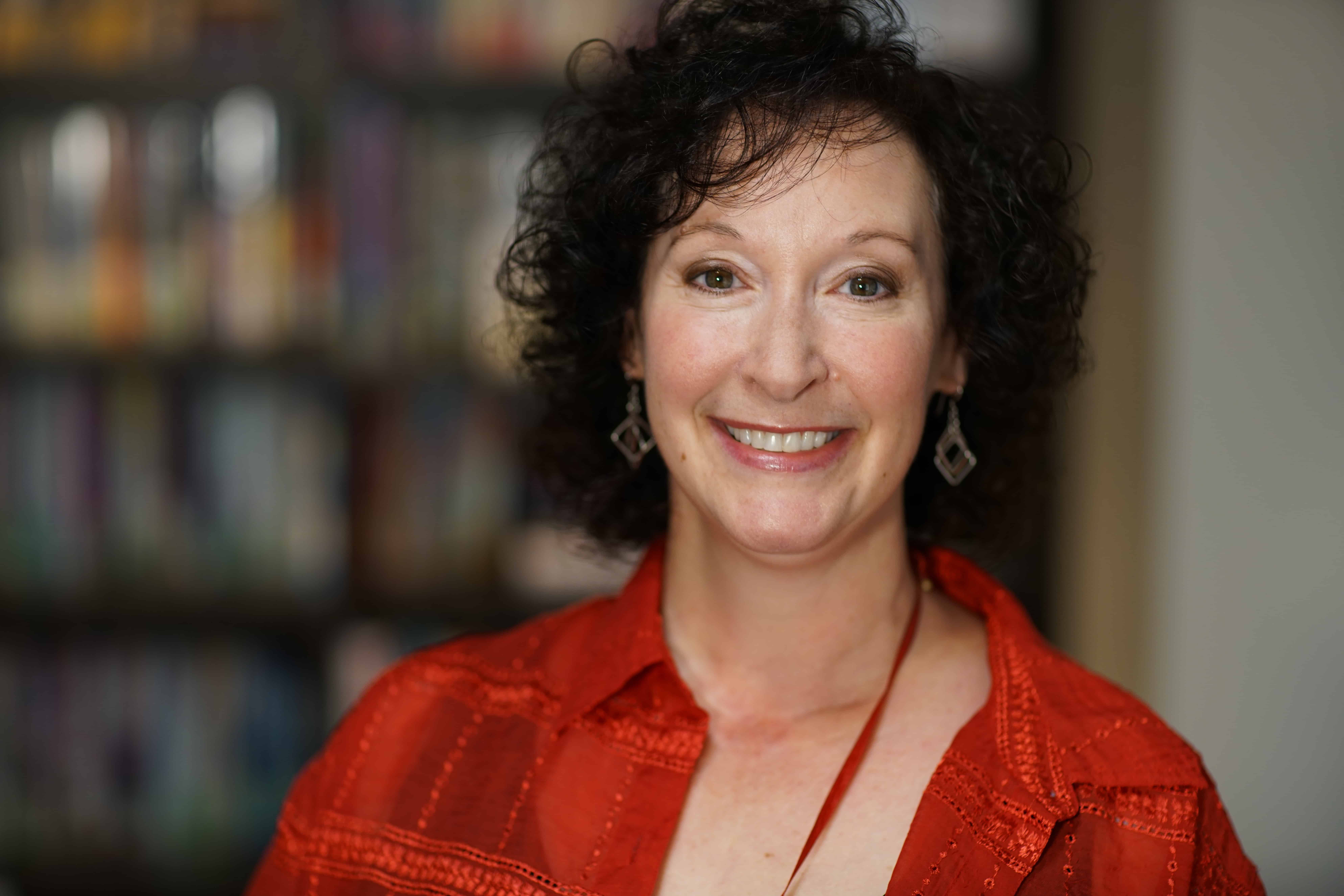 At our 20th Anniversary Bash, held October 30, 2018, we honored and celebrated three community leaders for their giving hearts and extraordinary community impact. Among the three was Felice Apolinsky, LCSW, Gilda’s Club Middle Tennessee’s Program Director for 20 years. Learn more about Felice and her Gilda’s story in this excerpt from the event program.

Originally approached as a donor when the non-profit was still a dream in the making in 1996, Felice quickly fell in love with the Gilda’s Club mission of providing support, education, and hope to anyone impacted by cancer. Two short years later, she became Gilda’s Club’s first Program Director – one of only two employees at the time. Felice has held this position and provided first-line support to members, volunteers, and staff alike each and every day since.

A licensed clinical social worker and cancer survivor, Felice is credited with fueling much of Gilda’s Club Middle Tennessee’s success over the last two decades. Through her hard work, determination, compassion, and thoughtful approach to growth, Gilda’s Club’s Program team has grown from a team of one serving 240 members to a team of five impacting thousands. Felice has also played an important role in growing and diversifying Gilda’s Club’s monthly Program offerings, from about a dozen support groups and activities per month in 1998 to more than 100 per month (across two locations) in 2018. The list of Felice’s contributions to the organization’s success is seemingly endless.

But even more extraordinary than all of this is Felice’s unwavering dedication to keeping people at the center of all she does. She immerses herself in serving others with care, compassion, and understanding. Whether offering words of encouragement or consolation, lending an ear, or delivering one of her famous hugs, Felice is the embodiment of leading with heart.

At the forefront of Felice’s work through Gilda’s Club Middle Tennessee is her innate understanding of the importance of meeting people where they are. That understanding shines through in her ability to provide personalized care to so many. From making hospice visits and hanging out in Noogieland to working tirelessly to anticipate and meet the needs of an ever-changing community, Felice has been, and continues to be, a lifeline, a beacon of hope, a trusted advisor, and an inspiration.

Felice Apolinsky is so much more than a Gilda’s Club Middle Tennessee fixture; she is compassion in action, hope in the face of hopelessness, and light in darkness.

It is with heartfelt gratitude that we recognize Felice as the recipient of the 2018 Nancy Saturn Award of Inspiration.