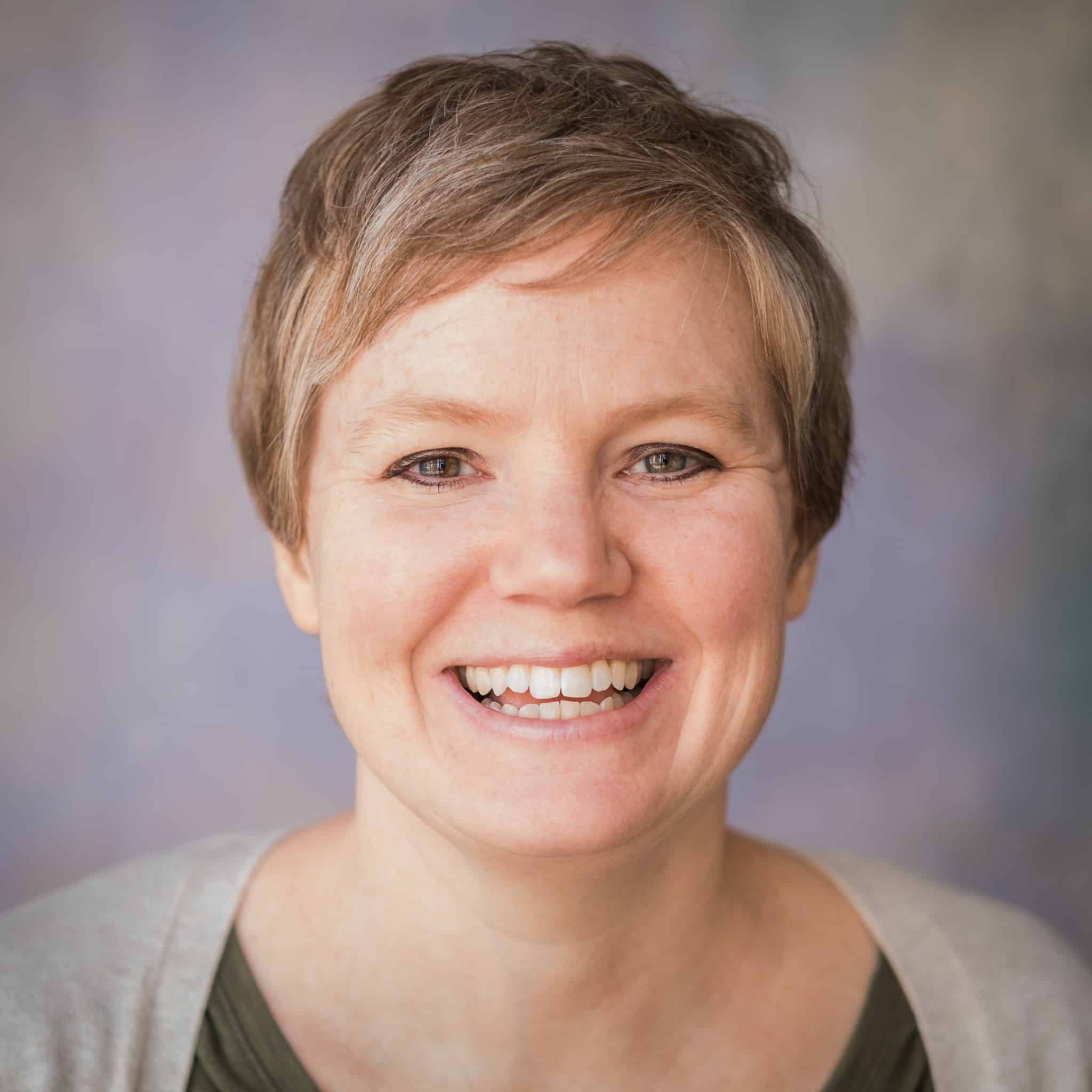 Teens and young adults who have been impacted by cancer have unique needs, which is why Gilda’s Club has an Adolescent and Young Adult (AYA) Specialist on staff. What does this mean for our younger members and their families? We sat down with Megan Ingram Forshey, LCSW, to learn more.

Why is it important to program for these groups specifically? Often times when
adolescents and young adults walk into a medical setting, they’re either the oldest or youngest in the room – older teens are treated in pediatric facilities that are geared toward young children, and those in their 20s or 30s are treated alongside people who are years and even decades older than they are. That ‘I’m the only one’ feeling that often comes with a cancer diagnosis can be confirmed and even compounded when none of the faces around you are anywhere near your age.

The AYA population also faces a number of challenges that are unique to their life stages. A few of the more common for young adults include gaining and maintaining independence from parents, even as they may be forced to move back home follow- ing a diagnosis; learning to manage employment post-diagnosis; and issues related to intimacy, sexuality, and fertility. And then there are the financial challenges that come when medical debt is piled on top of school debt, when savings are depleted, and when job prospects are limited because of benefits needs.

For those diagnosed in childhood and entering adolescence or young adulthood, there are also long-term effects from treatment and procedures that need to be addressed, including differences and challenges in social, emotional, and cognitive development.

You’ve been a big part of Gilda’s AYA program for more than a decade now. Why these groups? When I started this work, I was in my early 20s and the first group I sat in on was the Young Adults group. At that moment in my own life, I was working hard to figure out what I wanted to do, who I wanted to be, and what I wanted to give my time and energy to – to have meaning and purpose in my own life. As I began to hear people in their 20s and 30s talk about how this disease was impacting their lives and plans (plans much like the ones I was making at the time), I was repeatedly struck by the realization that it could be me. Any of those stories could be mine. Yet even though it could be me, I realized I had no clue what it was like to be living with cancer – and I wanted to understand, because those were my people. I also understood the importance of providing a soft spot for adolescents and young adults to land.

Additionally, I knew that few AYAs are equipped to support a friend or family member through their diagnosis. Young adults and teens are going through massive amounts of transition and self-discovery when everything is going as planned. When cancer enters the picture, it just turns everything upside down. And when you’re going through something like that, you need to be around people who really get it. People your age.

To learn more about these and other resources available for teens and young adults, connect with Megan at megan@gildasclubmiddletn.org.