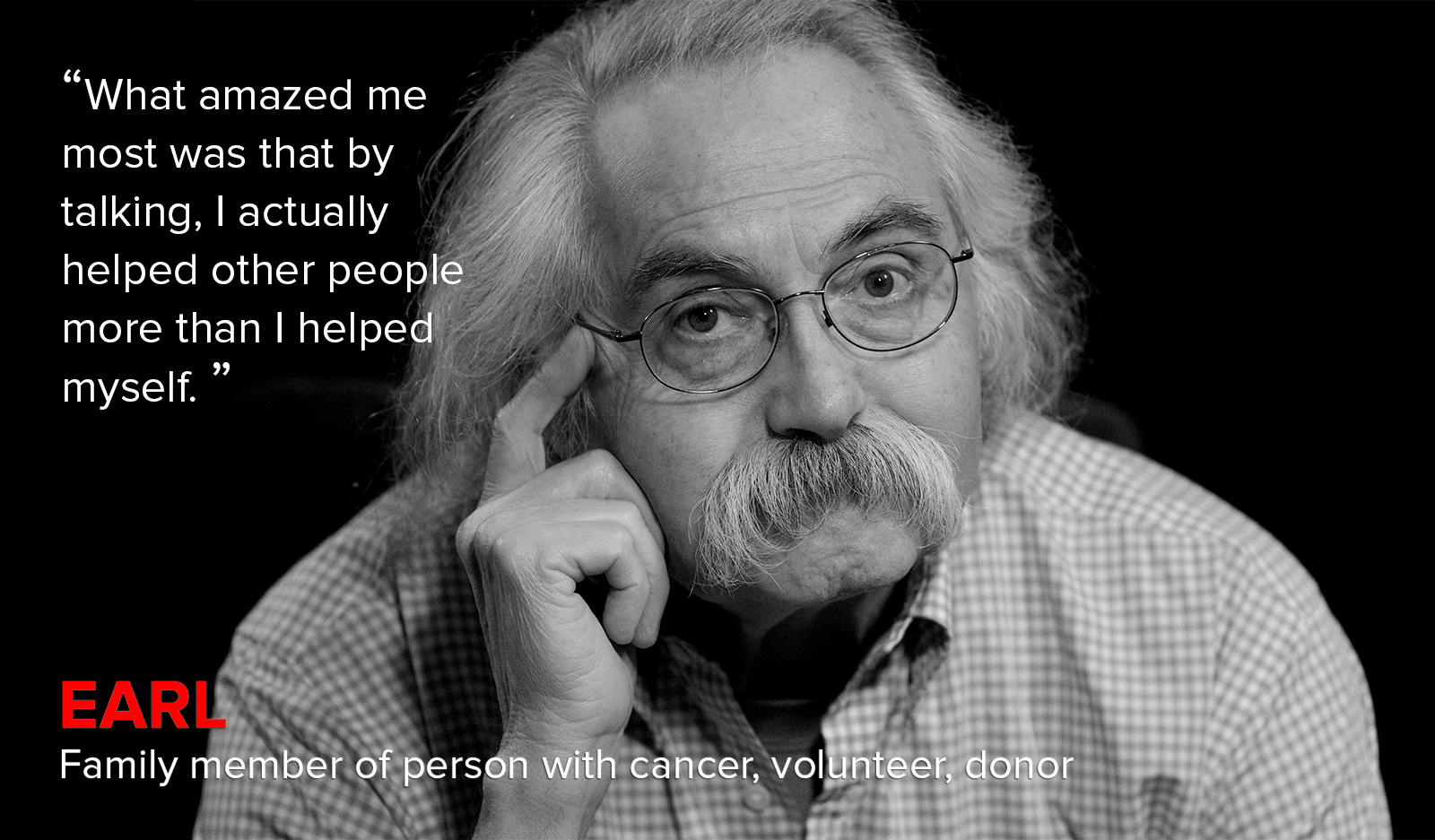 My family has been involved with Gilda’s Club for nearly 14 years. When my adult son was diagnosed with brain cancer, he started coming here and signed me and my wife up without our permission. He simply said, “We’re all going.” So, there you go.

Coming to Gilda’s Club was a big deal for me. I’d never participated in any kind of support group before. In fact, I grew up in a very macho culture, where people never got too personal. They didn’t touch each other, much less hug each other. There was sympathy, but it was always unspoken. So, this was an entirely new adventure.

It took me several visits to Gilda’s Club to get to the point where I could talk in a group or in a workshop. When I finally did, what amazed me most was that by talking, I actually helped other people more than I helped myself. Ultimately, we helped each other. It’s been a revolutionary, life-changing experience.

I wish more people understood that Gilda’s Club is for everyone: men, women, teens, children, families – everybody. All races, all genders, all sexual orientations, all skin colors, all political views – our differences just don’t matter here. We all have cancer in common and everything else is parked at the door. So, someone you might not be close to outside of Gilda’s Club in society at large, man, in here you give them a hug and you stand up with them. If they’re crying, you take care of them. There’s a sense of humanity here that’s priceless. I wish we could take it outside and reproduce it in society. We’d all be better off if we could. 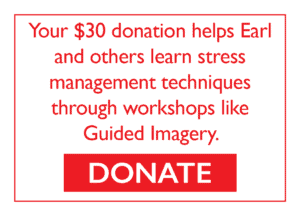