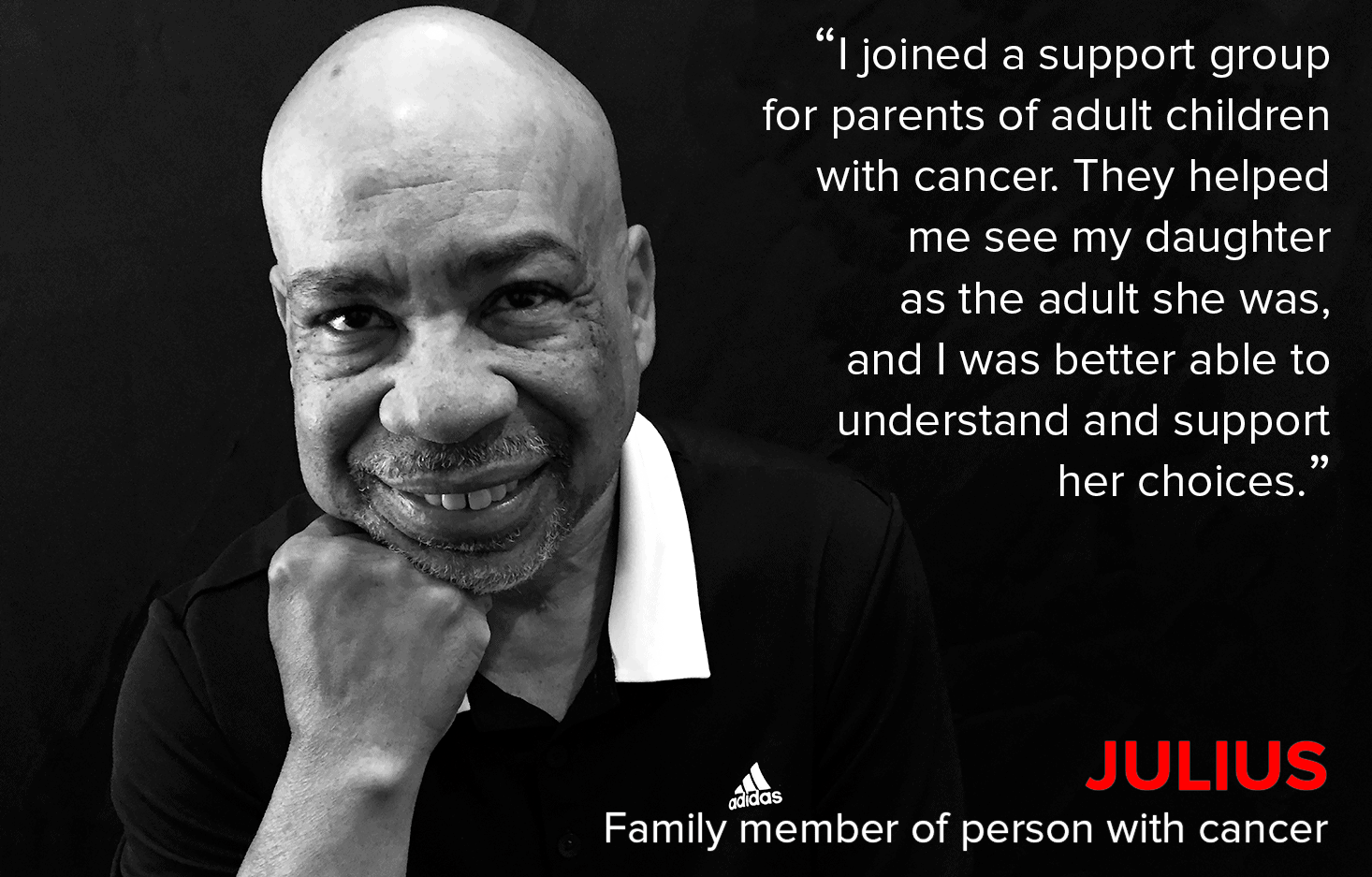 In 2014, my 25-year-old daughter Brittany was teaching in China. When her contract expired at the end of that year, her mother and I encouraged her to come back to Nashville for a while. She returned home in June 2015 and found a lump under her arm not long after.

Initially, Brittany was diagnosed as having a non-malignant tumor. She actually received this diagnosis twice, largely because of her young age. It wasn’t until my older daughter, who worked for Tennessee Oncology, said “visit here.” When she did, she was diagnosed with stage 3 breast cancer.

My family learned about Gilda’s Club from the doctors at Tennessee Oncology. After doing a tour and learning more about what was offered, I joined a support group for parents of adult children with cancer. There were about five couples in the group – all going through something similar to what my family was going through.

As Brittany went through treatment – she ultimately underwent proton therapy and a mastectomy – I didn’t always agree with her treatment decisions. My support group helped me see my daughter as the adult she was and, while I still did my own research and had my own opinions, I was better able to understand and support her choices. As I took her to her appointments, this understanding really helped us bond, like we hadn’t done since she was in high school.

The people in my Gilda’s Club support group also gave me inspiration. If I had a day where I was feeling sorry for myself, being around them, I was reminded that others were struggling too…and sometimes much more than we were. Being a part of Gilda’s Club inspires me to this day.

These days, my daughter is a very busy young person and doesn’t make it to Gilda’s often, but I participate in the Tai Chi classes every Friday. It’s low impact, so I can do it even with my arthritis and sciatic back problems. I’m also convinced it’s helped my hypertension.

As a retiree, so much of the Gilda’s Club program appeals to me…the cooking classes and art classes and such. Even just talking and spending time with others in the building feels good and helpful. 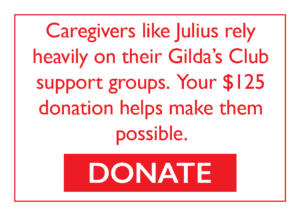