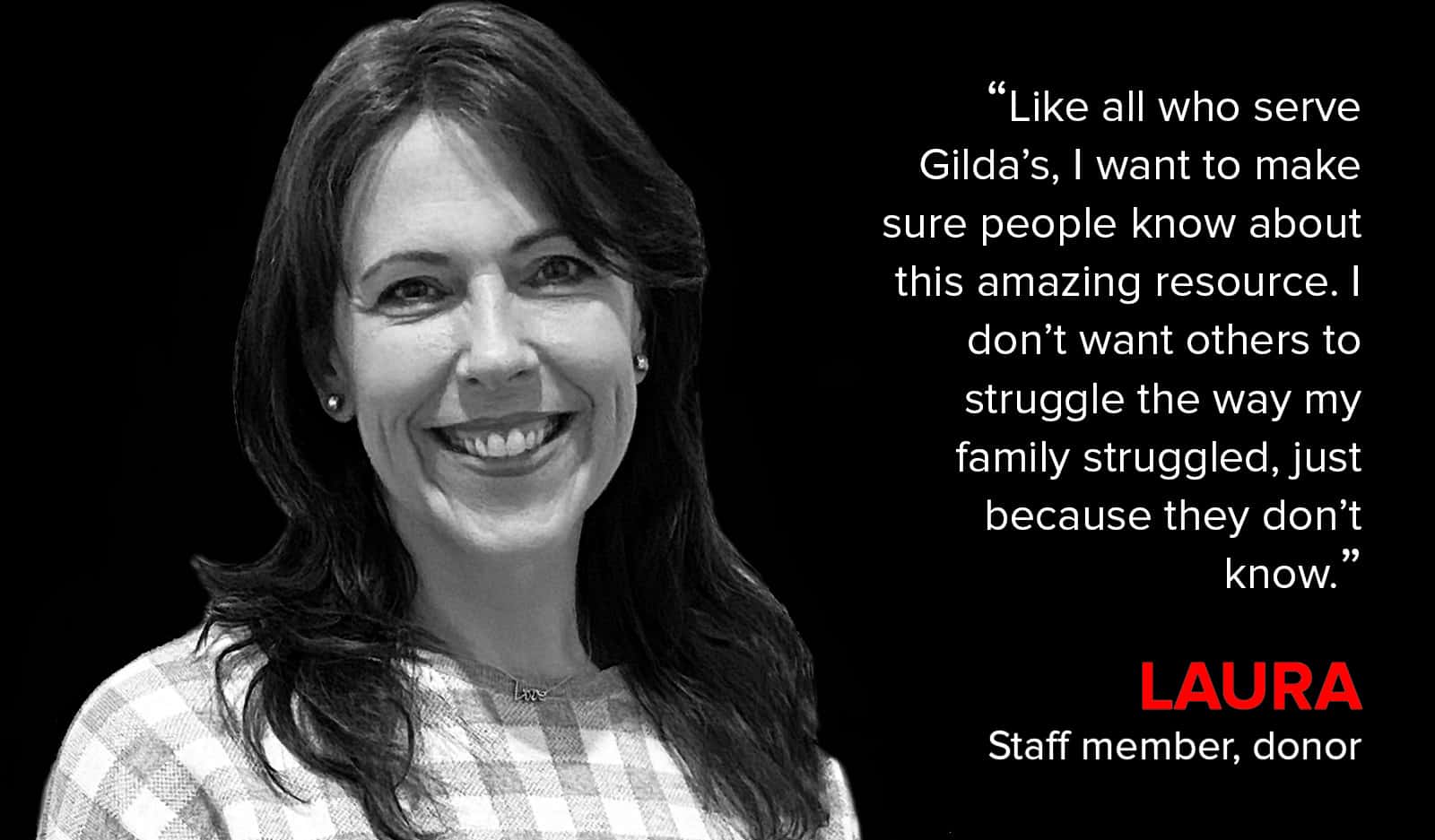 To say my family has been impacted by cancer feels like an understatement. In my immediate family of six alone, half have had cancer diagnoses. My sister and the older of my two brothers are in remission (breast and tonsil cancer, respectively). We lost my dad almost six years ago to pancreatic cancer.

When I first learned about Gilda’s Club Middle Tennessee in 2018, I’d lived in Nashville for nearly 20 years. As someone who’d always been active in our community, I couldn’t believe Gilda’s had been around all along and I just hadn’t known. I could have used some help when we relocated my mom to Nashville following my dad’s death. I was newly remarried with three kids and a demanding career – trying to juggle it all as I grieved my dad, who had always been a big (and fabulous) part of my life. And my mom: She’d been living in rural Alabama for two decades and suddenly found herself in a city where she didn’t know how to get from Point A to Point B, let alone know where to begin in creating a network of support. We both struggled in so many ways.

For me, being a part of the team at Gilda’s Club is largely about fulfilling a personal mission. Like all who serve Gilda’s, I want to make sure people know about this amazing resource. I don’t want others to struggle the way my family struggled, just because they don’t know. Beyond my own cancer story, I really believe in the Gilda’s Club approach: creating community and – in that – support, hope and understanding. Community really is greater than cancer, no matter how our respective stories unfold. 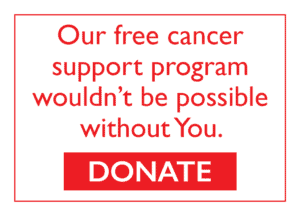